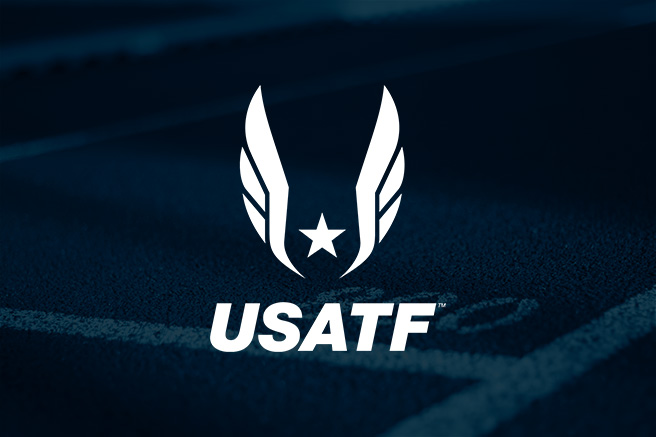 Teamworks enhances USATF engagement with hundreds of athletes and staff for major world events.The #1 Athlete Engagement PlatformDURHAM, NC – – Teamworks, the leading athlete engagement platform for professional and collegiate organizations, is pleased to announce an extended partnership with national governing body USA Track & Field (USATF). With the renewal, USATF will deepen its commitment to providing athletes a premium competition experience by centralizing communication, travel logistics and paperwork in one platform.“Whether it’s our National Championships or the Olympics, our team can only be successful if we’re all connected, and Teamworks is crucial to keeping us in sync,” said Aretha Thurmond, USATF Managing Director of International and Championship Teams. “Teamworks allows us to easily keep information up-to-date and communicate with anyone in the organization on a large-scale, saving time for athletes, coaches and staff. With Teamworks, we eliminate the background noise and distractions to ensure athletes aren’t missing important information and can focus on their training and competition.”USATF began its partnership with Teamworks in 2017, leveraging the platform for its national team programs as well as domestic and international competitions. With thousands of athletes training and competing across the U.S., seamless communication and scheduling are critical to the team.“Teamworks significantly streamlines the logistics surrounding national team processing before each international competition,” said Thurmond. “Before Teamworks, it would take three to four hours for each athlete to get through processing due to the amount of paperwork. With Teamworks, all the forms are pushed to the athletes directly through the mobile app. For the Olympic Trials in June, we’ll be able to get each athlete through processing much faster so there are limited distractions to take them out of a competition mindset.”USATF joins more than 3,000 sport organizations around the world that engage their athletes with Teamworks. USATF is one of more than ten national governing bodies, including U.S. Soccer, USA Swimming and USA Cycling, that utilize Teamworks to strengthen athlete engagement and increase operational efficiency.“USA Track & Field has been a valuable partner to Teamworks for the last three years, and we’re excited to continue our partnership,” said Zach Maurides, CEO and Founder of Teamworks. “We are proud to play a role in their ability to efficiently coordinate and organize a multitude of moving parts so the athletes and staff can focus on performing at their best at some of the biggest, global sporting events on the planet.”About TeamworksTeamworks is the leading athlete engagement platform, empowering more than 3,000 clients around the world to better connect and collaborate by simplifying their internal processes. Based in Durham, North Carolina, and founded in 2004, Teamworks continues to invest heavily in technology and expand the team to respond to the increasing customer demand. Organizations that depend on Teamworks to create a culture of communication and accountability include more than 2,000 NCAA Division I programs including every Autonomous Conference institution; professional teams in the NFL, MLB, NBA, NHL, MLS and EPL; collegiate and professional conferences; and national governing bodies. Visit teamworksstage.wpengine.com for more information.About USATFUSA Track & Field (USATF) is the National Governing Body for track and field, long-distance running and race walking in the United States. USATF encompasses the world’s oldest organized sports, some of the most-watched events of Olympic broadcasts, the country No. 1 high school and junior high school participatory sport and more than 30 million adult runners in the United States. For more information on USATF, visit www.usatf.org.