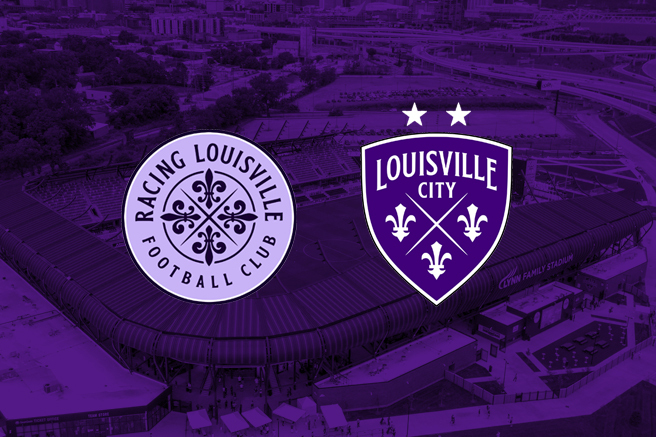 Both clubs leverage Teamworks to establish accountability and prioritize player care at every level of the organization.

“With Teamworks, we can establish a universal communication platform across both our clubs and the back office,” said James O’Connor, Soccer Holdings’ executive vice president of development. “We’ve eliminated confusion by streamlining communication and empowered our athletes by centralizing information in one location, another step in maximizing their experience as players.”

Racing is Teamworks’ third NWSL partner in addition to existing partnerships with the Washington Spirit and OL Reign. Alongside its partnership with Louisville City, Teamworks also partners with multiple clubs in the USL and Major League Soccer as well as both the league offices. Over 150 professional teams around the world engage their players with Teamworks including US Soccer, Australian football’s national team Matildas, multiple English Premier League clubs, and more.

“Soccer is the fastest growing sport in the U.S., and we are thrilled to be the go-to technology solution for professional teams in their prioritization of player care,” said Zach Maurides, Teamworks founder and CEO. “We look forward to establishing innovative and standardized processes for communications and operations throughout both the Racing Louisville and Louisville City organizations.”

Teamworks is the leading athlete engagement platform, empowering more than 3,000 clients around the world to better connect and collaborate by simplifying their internal processes.  Based in Durham, North Carolina, and founded in 2004, Teamworks continues to invest heavily in technology and expand the team to respond to the increasing customer demand.  Organizations that depend on Teamworks to create a culture of communication and accountability include more than 2,000 NCAA Division I programs including every Autonomous Conference institution; professional teams in the NFL, MLB, NBA, NHL, MLS and EPL; collegiate and professional conferences; and national governing bodies. Visit www.teamworks.com for more information.