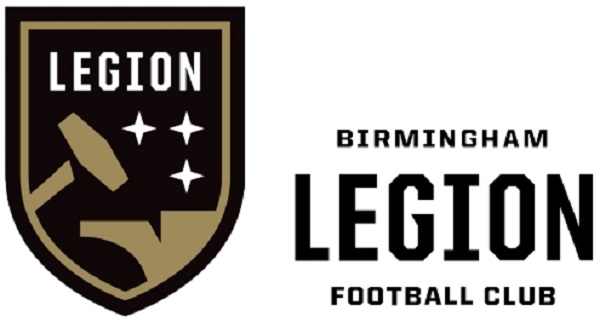 Birmingham Legion FC then can track the audience lift it receives via the much-larger collective audience of those brand ambassadors, who receive personalized galleries directly to their smartphones.

Legion FC is an expansion franchise in the United Soccer League (USL) set to begin play in spring 2019.

“As we prepare to for our inaugural season here in the Magic City, we want to be innovative in sharing the story of Birmingham Legion FC through social media platforms,” said Doug Hicks, Legion executive vice president.

“Having the industry leader for social-media connectivity based here in Birmingham makes the opportunity even more attractive. We are excited to work with INFLCR in engaging our fans throughout the region and the larger soccer community.”

Cavale said his company is eager to expand into pro sports after concentrating on collegiate sports in the company’s first year.

“Signing Birmingham Legion FC as our first professional sports client is a big deal for us,” Cavale said.

“We are growing together during an exciting time for the city. Jay Heaps, Doug Hicks and their team are very forward-thinking in how they plan to build their fan base, and we look forward to being part of the success story that is the birth of a new pro sports franchise in Birmingham.”

Influencer (INFLCR) is a social media CRM that allows teams and leagues to efficiently distribute their digital assets across the social channels of their most effective brand ambassadors (student-athletes, coaches, recruits prominent alumni and fans) while being able to track and measure the reach and performance of the content at scale via a convenient dashboard. With INFLCR, teams can store, share and track their digital assets (game photos, videos, etc.) as they flow through the social media channels of their brand ambassadors. Learn more at inflcr.com

Set to debut as an expansion member of the United Soccer League in 2019, Birmingham Legion FC is the Magic City’s first and only locally owned and operated professional soccer franchise. The club will play home matches at a newly renovated BBVA Compass Field, on the campus of the University of Alabama at Birmingham, beginning in the Spring of 2019. For ticket information and to purchase official Legion FC merchandise, please visit bhmlegion.com. Supporters are encouraged to follow Legion FC on Facebook and Instagram, as well as @bhmlegion on Twitter, for the latest club news.