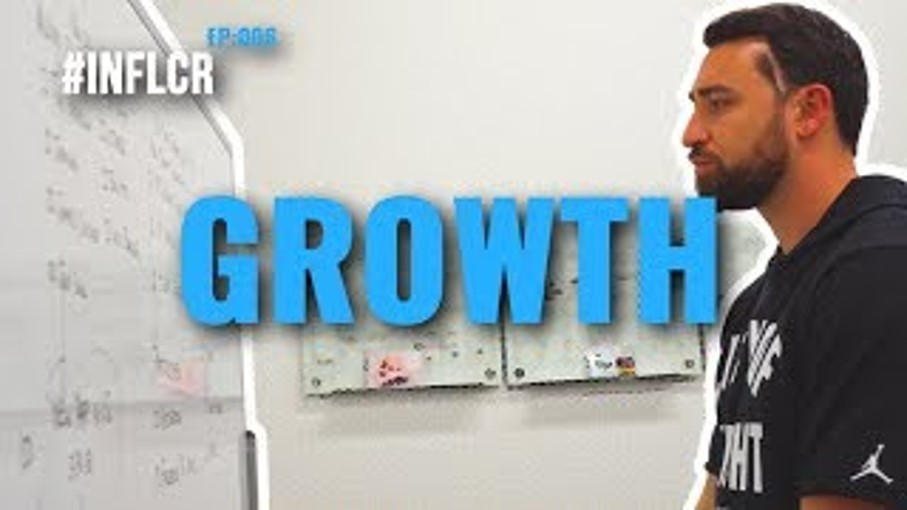 After a successful first six months in launching his Influencer (INFLCR) startup, Founder and CEO Jim Cavale shares his process of laying out a plan for 2018 and relying on his faith, as he rides the lows and highs of his entrepreneurial roller coaster.

Closing out 2017, it became clear that while there were wins, there was a sense of urgency to raise capital, hire staff and add clients. In the final week of December 2017, Cavale laid out his plan for the first quarter of 2018, and then hit the office and road to execute.

After a trip to the College Football Playoff National Championship to start the year in Episode 4, Cavale hit the road in early February. First stop was Minneapolis for a series of Super Bowl LII events, including the NFL Players Association party and “Tom v. Time” premier with Facebook Sports.

Before kickoff of the game, Cavale was off to more meetings in California to close out the eight-day road trip.

While the first 50 days of the year didn’t bear immediate results, Cavale was able to start checking off goals from his whiteboard by the end of February, including raising capital from local investors, hiring Liz Ballard as VP of client strategy and landing a new partnership.‍

MOMENTS NOT TO MISS

– A stop in San Francisco and opportunity to turn a prior Birmingham-HQ visit into a meeting at Kleiner Perkins.

– Cavale’s moment of vulnerability, sharing the slow start of 2018 and a reminder that there’s a bigger plan.

– A series of wins to close February and start 2018 strong.