Leaders from Division I Football Meet at Teamworks Headquarters 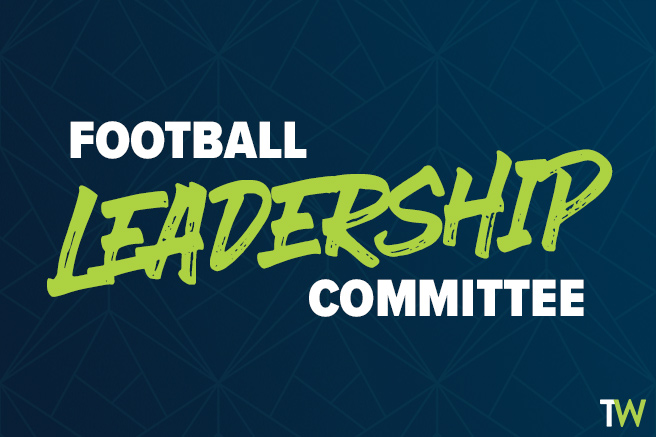