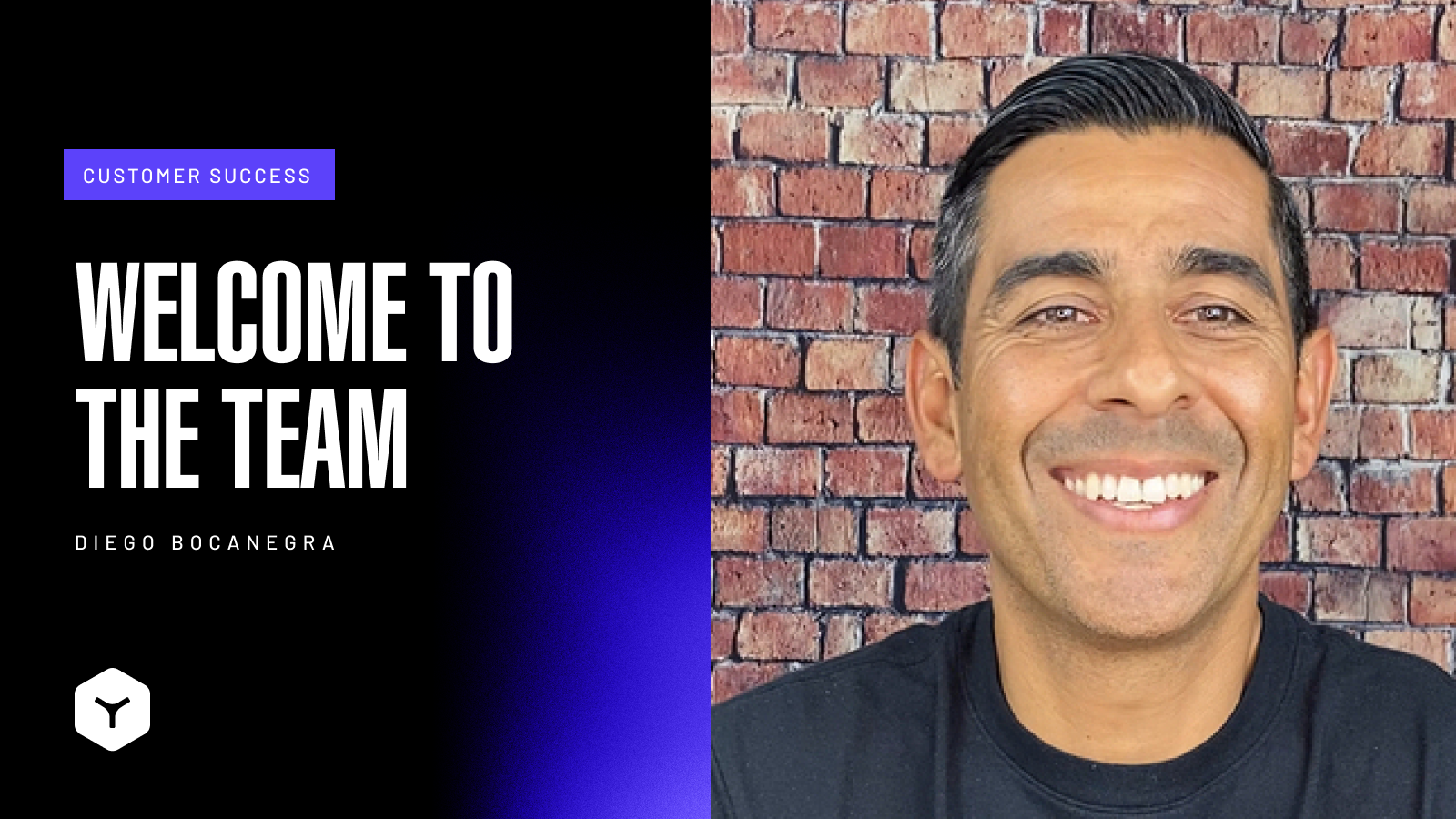 For over twenty years, Diego Bocanegra has spent his career as a soccer coach working at the club, collegiate, and professional levels with stops at Notre Dame, Houston Dash (NWSL), and Cal State Fullerton to name a few. Most recently, in 2021 he led the Houston Cougars to their most successful season in program history while being named the American Athletic Conference Coaching Staff of the Year.

Bocanegra comes from a family with a rich soccer tradition, led most notably by his younger brother, Carlos, who is a former U.S. Men's National Team captain and two-time FIFA World Cup participant (2006 and 2010).

Bocanegra also spends time as a mentor, leader and public speaker with a goal to make an everlasting impact on society through sport. Now at Teamworks, Diego will work with programs to increase efficiencies through technology, aid in implementations, advise strategic usage improvements, and prioritize building and growing relationships among leaders in professional and collegiate athletics.

Get to know Diego...

We're excited to have Diego on the team! Hear more from him on his new role.