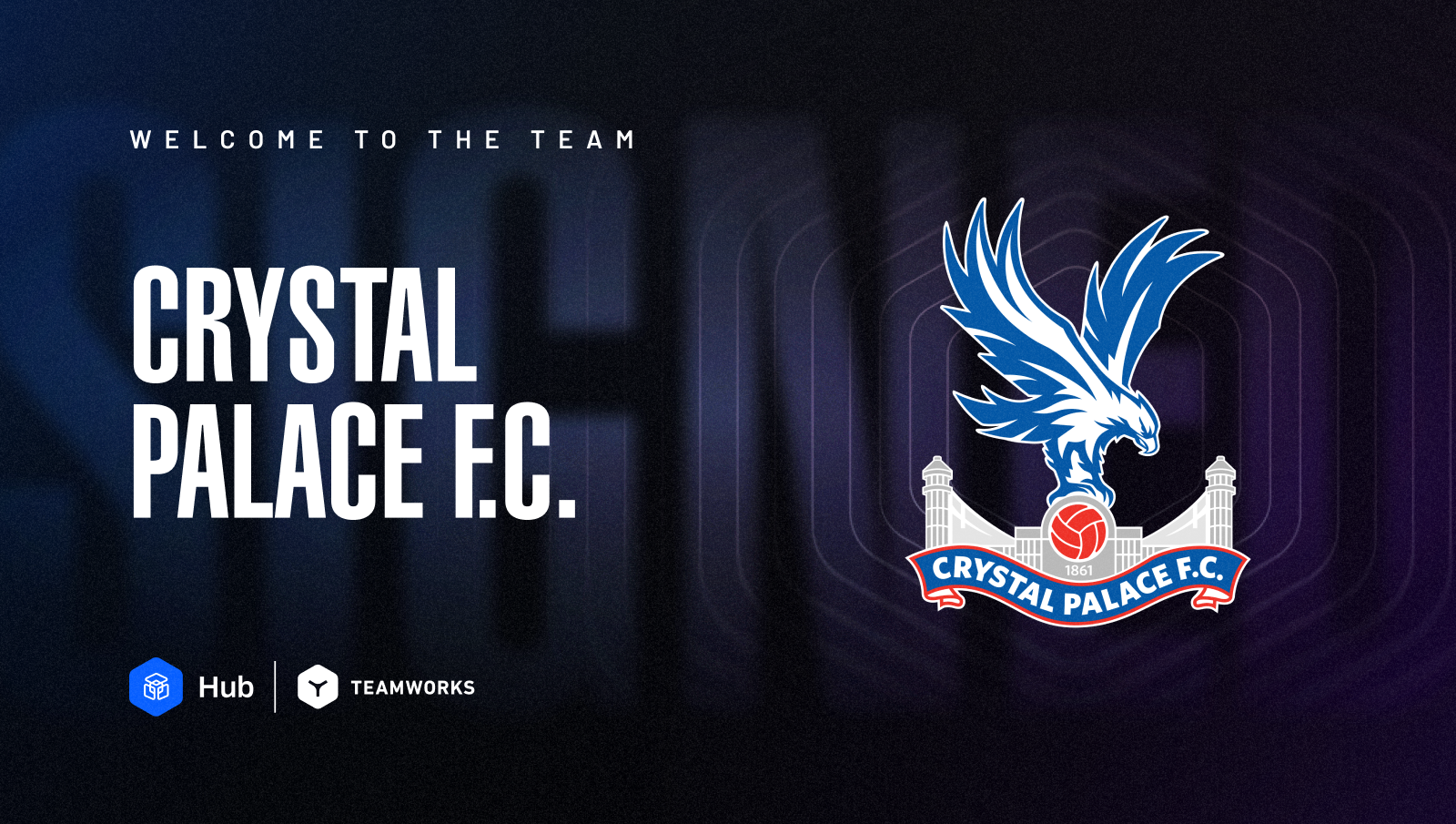 Durham, NC [September 23, 2022] - Teamworks, the Operating System for Sports™, is pleased to announce its latest partnership with Crystal Palace F.C., a top member of English football within the Premier League. Crystal Palace F.C. has implemented Teamworks as its internal operating system for its academy members to provide centralized team-related information in real-time.

Technology is being implemented across all areas and functions inside professional teams and for this Crystal Palace F.C. has chosen Teamworks as its partner to prioritize player care and communication across its club.

“Since becoming a Category 1 Academy, we have significantly expanded the number of people we need to communicate with on a regular basis. We have more players, staff, and parents than ever before, and communicating effectively is an area we knew we could improve on”, said Karl Eccleston, Head of Academy Operations. “We trialed the Teamworks software over a period of a few months and quickly found out that this would improve the way we operate on a day-to-day basis and would help parents and players get all the key information they need in a timely and convenient fashion. Although the Teamworks app is widely used by clubs across the world, the staff made our experience feel unique and the app feels tailored to our Academy needs."

Crystal Palace F.C. accompanies a multitude of soccer clubs that look to Teamworks as its holistic software solution. The list of partners includes a number of English Premier League (EPL) clubs, as well as many Major League Soccer and United Soccer League (USL) teams. Organizations that leverage the Teamworks operating system for streamlined communication, have increased operational efficiencies, eliminating distractions and reduced miscommunication, enabling players and staff to focus on competing and winning.

“Crystal Palace F.C. is one of the most historic clubs in England and has been a Premier League staple for the last decade.  When we first engaged with the Club and understood its vision and mission it felt very aligned with Teamworks”, said Paul Dudley, Teamworks’ Vice President of Global & Enterprise. “It's investing heavily in it's infrastructure, players and staff, which makes Teamworks a no brainer”

Teamworks, the Operating System for Sports™, empowers more than 6,000 teams around the world to better connect and collaborate by simplifying their internal processes. Based in Durham, North Carolina, and founded in 2004, Teamworks continues to invest heavily in technology and expand the team to respond to the increasing customer demand. Organizations that depend on Teamworks to create a culture of communication and accountability include collegiate athletic departments across Division I, II, and III, professional teams in the EPL, Premiership Rugby, NFL, MLB, NBA, NHL, MLS and more. If you want to know more or schedule a demo, visit www.teamworks.com.