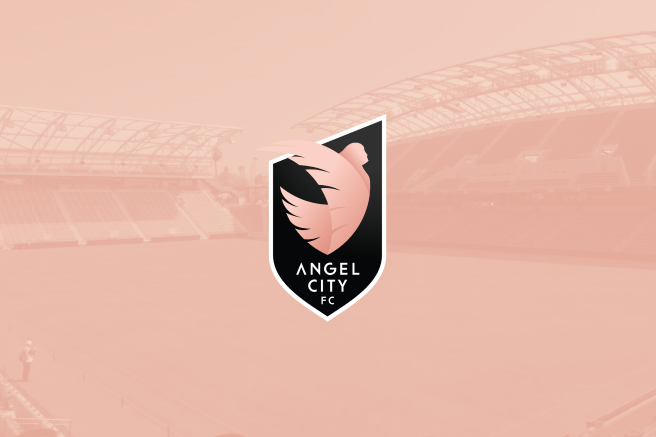 Communication and culture, centralized for the City of Angels.

DURHAM, NC [March, 30, 2022] – Teamworks, the leading operating system for elite athletics, is pleased to announce Angel City Football Club will be utilizing the platform for messaging, scheduling, file sharing, travel, and more. Angel City FC is one of six NWSL that have joined the Teamworks family and the 10th women’s soccer club leveraging the operating system to empower its players.

ACFC’s use of Teamworks will establish a foundation of centralized communication to support every player and staff member from the top down and keep all parties up-to-date on club operations.

“We're constantly finding ways to be the best at everything that we do and set expectations and raise the bar around us and Teamworks really help us do that by setting expectations with the players around their schedule,” said Marisa Leconte, Director of Soccer Operations. “Knowing that we have so many incredible athletes who do things outside of just being a professional athlete, it helps manage the expectations of their schedule so that they can have that more holistic work-life balance.”

Creating a culture that enhances the player experience and eases the collaboration between departments across the club not only streamlines operations and player services but also will drive positive change within the organization and beyond.

“Teamworks will really change the dynamic between our coaches and players and staff by being able to provide information that might be important or priority,” said Angela Hucles-Mangano, VP of Player Development and Soccer Operations. “When it's coming from Teamworks we all know that that's something that we need to pay attention to it and respond to.”

ACFC is set to begin its inaugural season this April. The club joins a list of over 150 professional teams around the world that utilize Teamworks technology to optimize operational processes. The list of Teamworks partners includes teams competing in the English Premier League, MLS, NWSL, USL, Serie A, and more.

“Establishing team culture through clear and centralized communication between coaches, players, and staff is essential for teams to engage their players successfully and compete at the highest of levels,” said Zach Maurides, CEO and Founder of Teamworks. “We’re excited that Angel City will be utilizing our Teamworks technology and we look forward to assisting all facets of ACFC as they take the pitch in their inaugural season.”

Teamworks is the operating system for elite athletics, empowering more than 5,000 clients around the world to better connect and collaborate by simplifying their internal processes. Based in Durham, North Carolina, and founded in 2004, Teamworks continues to invest heavily in technology and expand the team to respond to the increasing customer demand. Organizations that depend on Teamworks to create a culture of communication and accountability include collegiate athletic departments across Division I, II, and III, professional teams in the EPL, Premiership Rugby, NFL, MLB, NBA, NHL, MLS and more. Visit www.teamworks.com for more information.

Learn more about ACFC at www.angelcity.com and follow the team on social media @weareangelcity. For those interested in placing a seat deposit for 2022 inaugural season tickets, which start at $180, please visit https://angelcity.com/tickets. 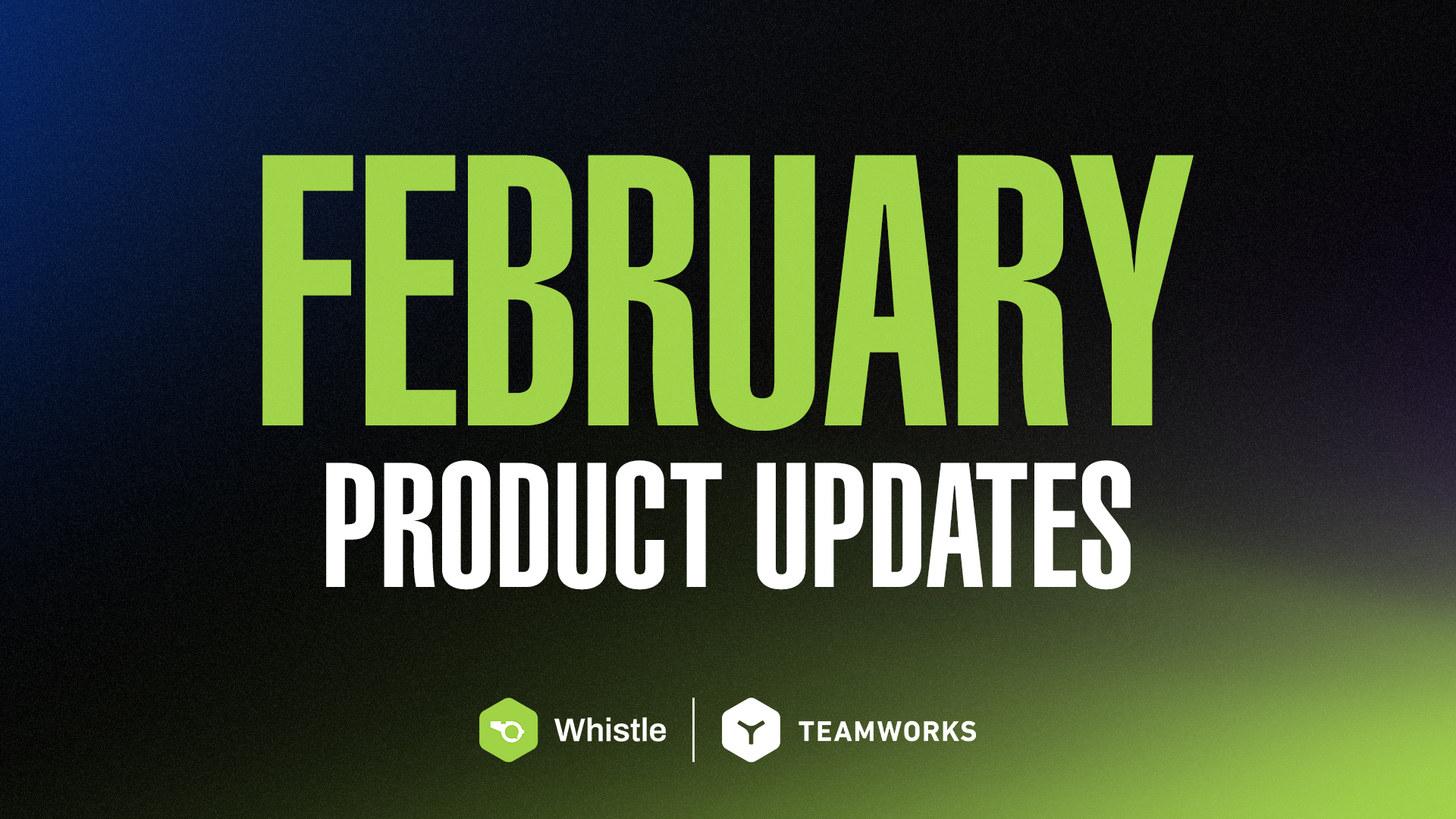