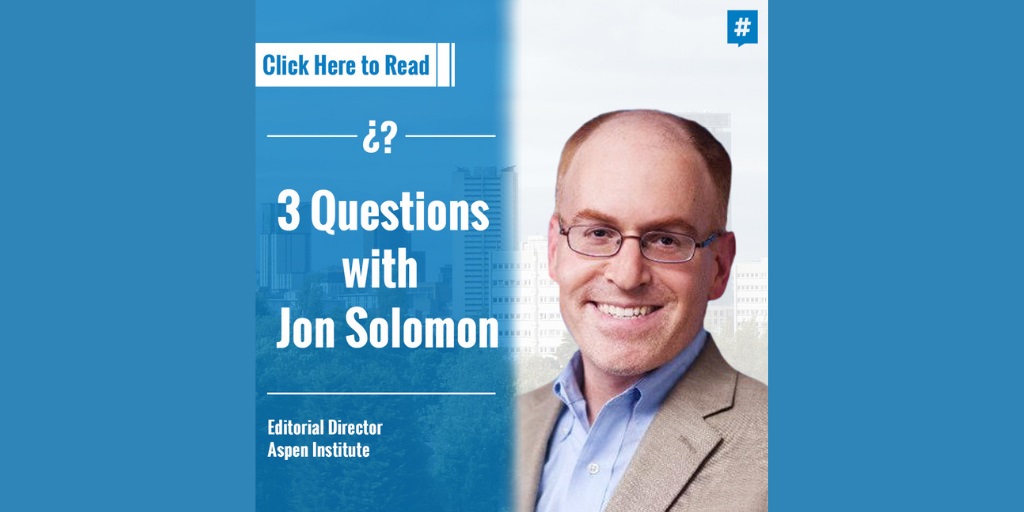 1. How concerned should college administrators be about declining attendance in FBS football?

It’s been a concern for many administrators over the past decade and will continue to be. Television revenue is incredibly valuable for athletic departments, but TV doesn’t build fandom quite like watching in person. Plus, you never know if the TV revenue bubble will burst due to cord-cutting. Fewer young people seem to be attending games, due in part to costs and the time spent to go in person. This has been particularly true for students. Even Alabama is having trouble filling all of its student seats, so the school is building a deck for standing room viewing that’s more of a social atmosphere.

2. Has the college playoff structure alleviated much of the controversy and unrest in FBS, or do you anticipate further tweaks to the system?

I don’t think the College Football Playoff was ever designed to alleviate controversy and unrest in FBS. It was designed to make more money – so it’s worked fabulously in that regard. It’s a better system having four teams instead of two competing for the national championship, but there are still flaws since so few of the teams play each other to accurately gauge who deserves to be there. I have no doubt that the playoff will eventually expand. The griping over access, the chase for more money and the possibility of future conference realignment will eventually result in more playoff teams. Whenever that happens, college football should reduce the length of its regular season and/or eliminate conference championship games. The season is incredibly long already for unpaid “amateur” players. I could also see the day where there is a Group of Five playoff separate from the College Football Playoff. The big question, though, is how much money could be made off that for Group of Five schools to leave the money from the “real” playoff. Also, once you do that, you might as well stop having those teams play each other, which means no buy games for Group of Five schools.

3. What issue currently not receiving much attention do you see becoming newsworthy in college athletics in coming years?

It’s not really under the radar, but the challenges over the amateurism system are going to continue. I suspect there will be a day in which college athletes are allowed to make money off their names, images and likenesses from outside entities. Privately, many athletic directors will tell you it’s definitely doable and that it’s coming once the legal environment is more settled. Here is what’s under the radar and what the NCAA could proactively do now: Offer better post-career health insurance and create real, enforceable health standards for athletes.

I think we’ll eventually see the day where a major college sports team (most likely in basketball) boycotts a major game over some kind of issue – NCAA amateurism rules, the coach, poor conditions at the school, etc. Paying players (or allowing them to be paid) isn’t the only way to expand the value of the athletic scholarship beyond cost of attendance. Athletes’ health insurance could be covered for an extended period after college. Better care for athletes’ bodies could also be demanded – and enforced – when the players are in school.

The issue of overbearing and poorly trained football strength coaches is a major problem that’s going unaddressed. Look at what just happened with the culture around Maryland’s strength coach and the death of a football player. We see these stories too frequently. College football players are dying more often in offseason workouts than in practices or games. That’s insane. At some schools, strength coaches are now among the highest-paid employees on campuses. They’re viewed as a critical piece for the head coach, and yet they lack accountability. Maryland’s strength coach had no performance review in his three years there. Much more attention needs to occur about who’s hiring strength coaches, what these coaches’ backgrounds are, whether they’re trained in real sport science, who they’re reporting to on campus, and how they’re treating young men and women.

INFLCR is a SaaS platform for sports team properties to store, track and deliver their content across their influencer network of athletes, coaches, former athletes, media, etc. Each influencer can access their personalized gallery of content on their INFLCR mobile app, which they can use to download and share specific content to their social media platforms, with all influencer user activity tracked back to an INFLCR dashboard for the sports team properties. In its first year, INFLCR has signed and renewed software subscription partnerships with more than 20 college, high school and professional sports team properties, including iconic college sports team brands like the University of Miami Football and the University of Kentucky Men’s Basketball. For more information or to request a demo, visit http://3.80.10.35/